Memorable Ascot moments: Performance for the ages from Frankel

Royal Ascot draws the cream of the equine crop with countless champions having graced the Berkshire turf.

We pick out five horses that made an indelible mark on what is one of the biggest meetings on the international stage as we look at some memorable Ascot moments. 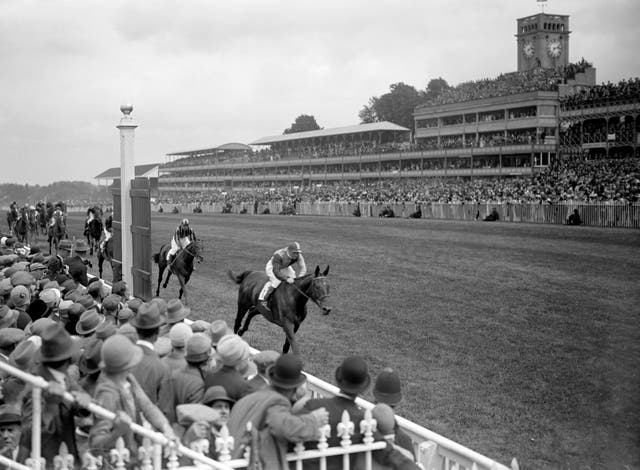 Brown Jack is synonymous with Ascot, with both a bar and race named in his honour at the track.

His victory in the Ascot Stakes in 1928, following success in the Champion Hurdle earlier in the year, was the springboard for domination at the meeting.

Brown Jack went on to win six renewals of the Queen Alexandra Stakes between 1929 and 1934, ridden by Steve Donoghue on each occasion.

Arguably the greatest stayer in history, Yeats became the first four-time winner of the Gold Cup in its then 207-year history when silencing his doubters with a convincing triumph over Patkai.

A disappointing prep run, combined with soft ground and his advancing years at the age of eight, gave the impression Yeats was up against it but he rose to the occasion admirably to write his name into the record books. 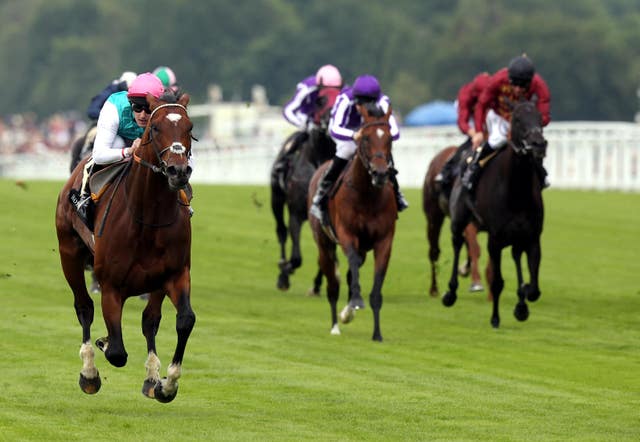 Having scraped home in the St James’s Palace Stakes the previous year, it was a victory lap for Frankel the following year in the Queen Anne Stakes.

Sent off a 1-10 favourite – one of the shortest prices in Royal Ascot history – Sir Henry Cecil’s star tanked to the front over two furlongs out and left his rivals for dead, coming home 11 lengths clear and hard on the bridle in what was a performance for the ages. 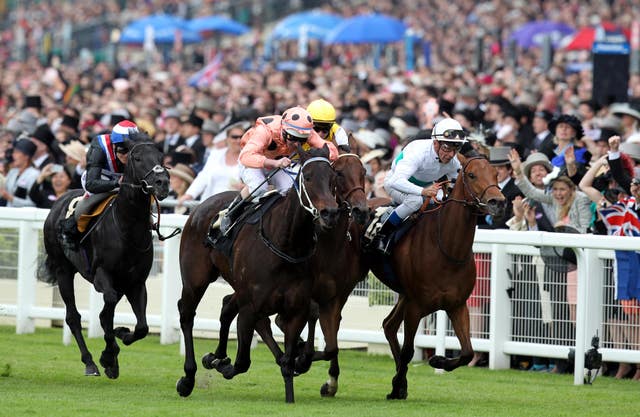 The great Australian racemare Black Caviar arrived on UK shores with an unbeaten record to defend and she was sent off at the prohibitive price of 1-6 to remain so.

For nine tenths of the race everything went to plan, she burned off her rivals mid-race and entering the final furlong it was a case of how far.

However, jockey Luke Nolen took things just a little too easy and his mount slowed down rapidly in the final 50 yards and with Moonlight Cloud closing on his inner, Nolen resumed full drive for the last few strides.

Thankfully she held on by a neck, meaning Nolen could breath a huge sigh of relief. 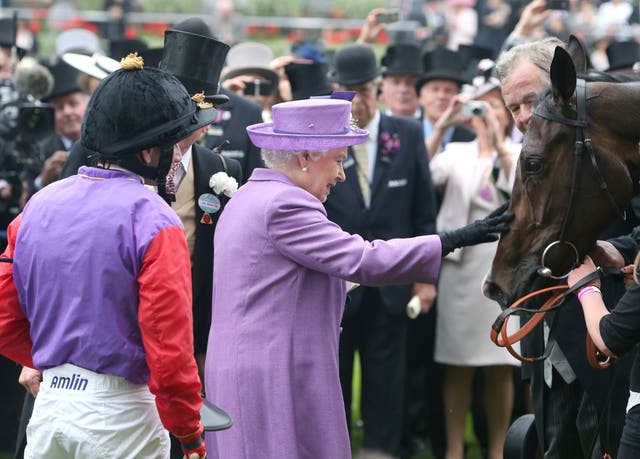 No one could forget the joy on the Queen’s face as she became the first reigning monarch to win the Gold Cup with Estimate.

Trained by Sir Michael Stoute, the filly was made to pull out all the stops, taking up the lead a furlong out before gamely repelling the challenge of Simenon by a neck – sparking scenes exultant scenes in the Royal box and an ecstatic reception from the Ascot crowd.

Favourite Carlton House down but not out of the Derby picture